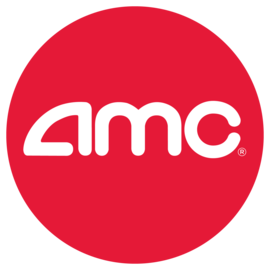 Let's Get This Sorted Out

Check your inbox! An email has been sent that will allow you to change your password. Just click the link provided.

AMC Theatres welcomes approximately 200 million guests annually through the doors of its more than 300 locations. With innovative amenities and a focus on providing an array of movies in the best theatre environment, AMC is recognized as an industry leader and an iconic destination. And it all started when the son of one of the original owners returned from serving in the army and took over a successful Midwestern family business.

Stanley Durwood saw one screen in one building as limiting. People wanted more choices. So he began remodeling several large single-screen Kansas City, Mo. theatres into smaller buildings with multiple auditoriums. The result? The first multiplex theatre in the world was born. The success was massive, and the theatre served as a blueprint for the industry. By 1968, Durwood’s multi-screen theatre chain had expanded nationwide and was incorporated as American Multi-Cinema, Inc. (AMC).

During the next three decades of Durwood’s leadership, AMC continued to innovate with the movie-goer in mind. The armchair cup holder, stadium seating and the industry’s first rewards program—AMC MovieWatcher Rewards—continued to revolutionize the cinema industry.

In 2009, Gerardo “Gerry” Lopez became just the fourth CEO in AMC history. Guided by Lopez’s leadership, AMC continues to meet the ever-changing needs of moviegoers nationwide by keeping its focus where it belongs: the guest.

During Lopez’s tenure, AMC has continued its growth as the second largest exhibitor in the United States with the acquisition of the majority of the Kerasotes theatre chain in 2010.

Today, AMC continues to look for new ways to delight guests by expanding its concessions stands beyond the traditional favorites and providing options like AMC Dine-In Theatres and MacGuffins bars. The company is also constantly upgrading the movie presentation, including a conversion to digital projection, 3D movies and more large-screen formats like IMAX and AMC’s proprietary ETX experience. These are just a few of the latest ways AMC continues to invest in bringing guests the latest and greatest ways to enjoy the movies. 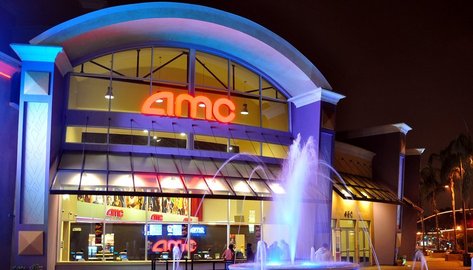 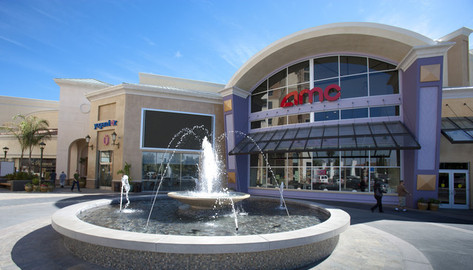