Let's Get This Sorted Out

Check your inbox! An email has been sent that will allow you to change your password. Just click the link provided.

Mr. Tak Shan Ho, founder of Tak Shing Hong Inc., was born the rural areas of Guangdong, China. At the age of 18, he started his career working at various traditional herb shops in different large cities. Intelligent, hard working, honest, Mr. Ho was promoted to main buyer position over the years. Due to the wars in Mainland China, Mr. Ho and his wife fled to Hong Kong, subsequently raising a family of eight children there. By the time Mr. Ho decided to immigrate to the United States, he had become a shareholder of the herb chain he worked at.

When Mr. Ho moved to Los Angeles in 1979, he immediately saw the vast business opportunity due to the lack of availability of traditional Chinese herb and foods. Tak Shing Hong officially opened its first storefront as a small family operation. Its reputation grew rapidly in the Chinese community as the store to buy anything and everything.

From its days as a one-store operation, Tak Shing Hong has grown to encompass over 165,000 square feet of retail centers with four locations to serve customers all over Southern California as well as neighboring states. Its retail centers carry over 10,000 different items, ranging from traditional herbs to ginseng, everyday grocery to birds nest, even fresh produce.

Due to the wide demand for its goods, Tak Shing Hong expanded to online sales to serve customers who live too far to purchase its goods in person. The company has also gained a reputation among overseas visitors as the place to buy souvenirs, especially American ginseng, to take home to Asia. Together with its online shop, Tak Shing Hong continues to strive to bring its loyal customers the best quality, price, and service. 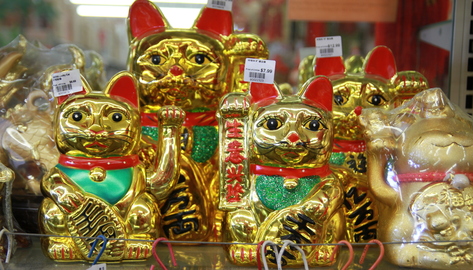 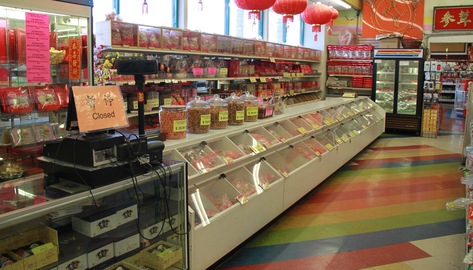 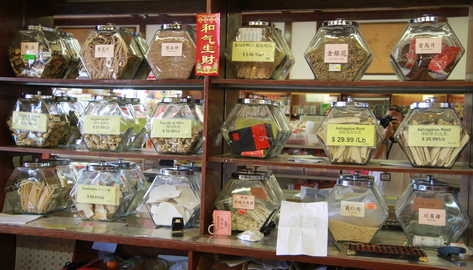 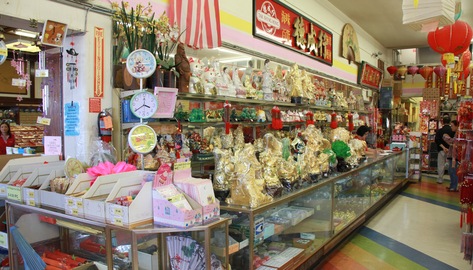 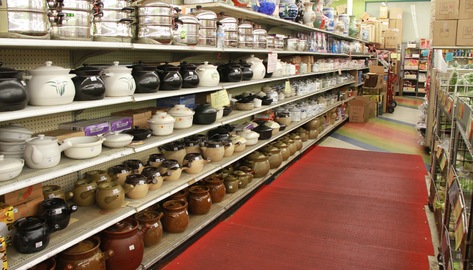 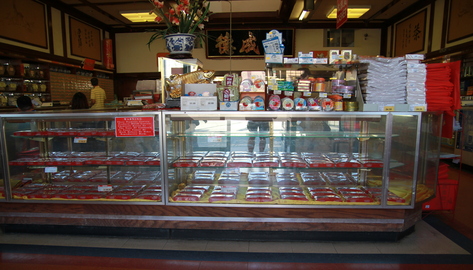 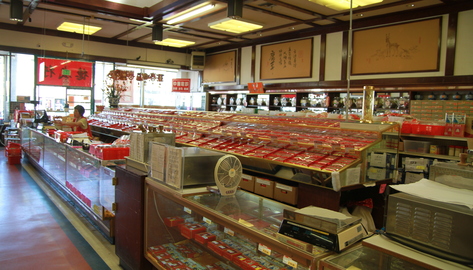 Languages Spoken: English, Chinese, Cantonese
Request Deal
Whoops, you need to be signed in, or sign up!
Sign In Sign Up
Request Deal
Your request has been sent
Ok